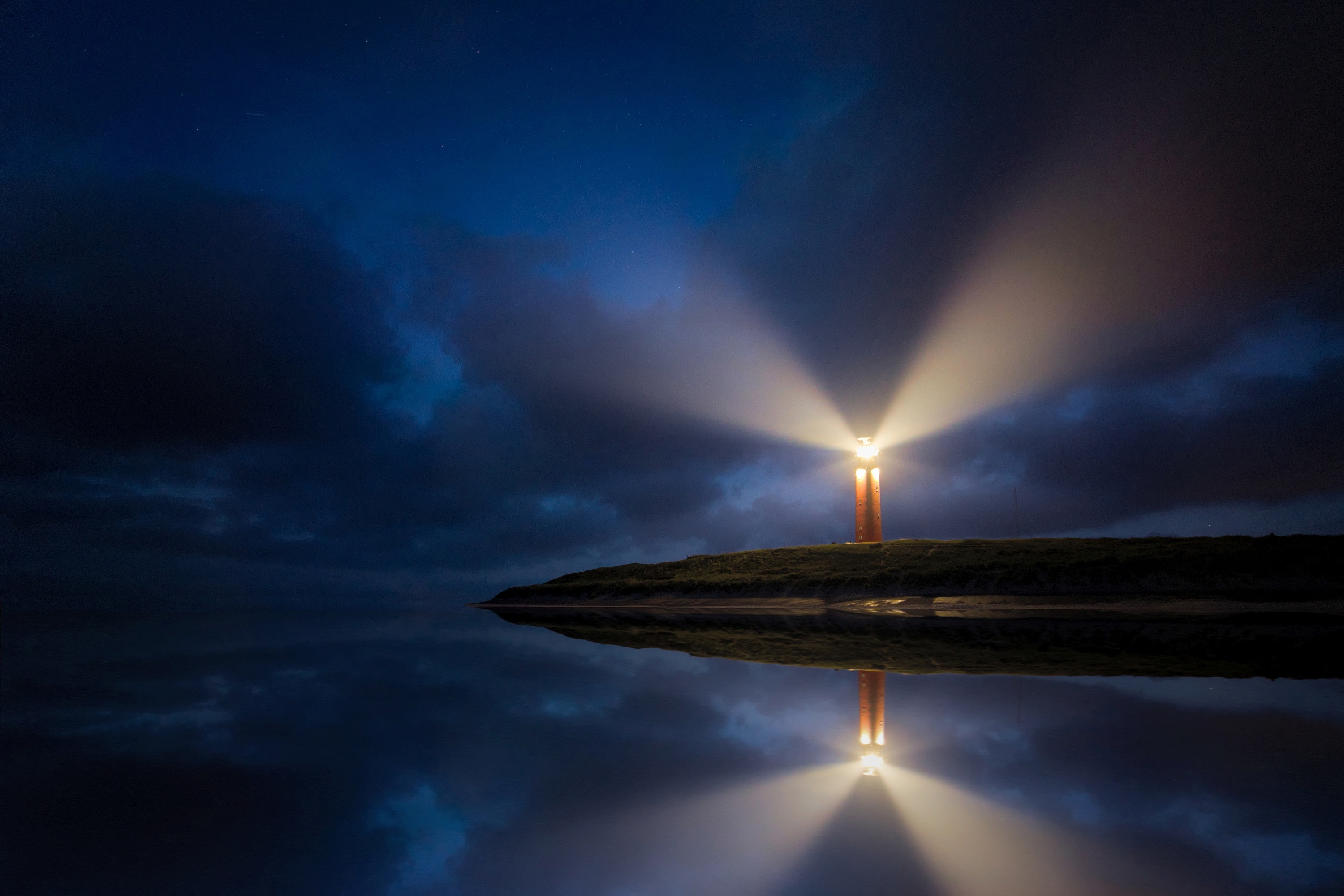 Why do some new leaders like to “shake it up?”

Everything is working well in your eyes, perhaps some minor adjustment could happen if there was time, and then a new leader comes into position and –WHAM – everything changes.

What drives a new leader to want to makes changes?

New leaders that have been hired internally do not have the same opportunity to build a reputation from scratch the way external candidates do.  They have “history” and in some cases this can create a desire to launch into a new role vigorously in order to prove themselves (or dis-prove any concerns of others).

External candidates often feel they are “unknown” and can sometimes be overconfident or too optimistic in seeking ways to focus on building their reputation quickly.

For both internal and external new leaders, a popular approach is to do some kind of organisational change or restructure.  – how can they change what exists to demonstrate they have arrived or they deserve the job or they know how to add value?   The problem with this approach lies in the fact the culture (how things formally and informally get done) must be absorbed first and this can’t be done in the first 3 months so taking the time to appreciate the “current state” before making changes is essential to being a credible leader with a solid reputation.

A desire to change perceptions or to do things differently results in many new leaders falling into the trap of not being themselves (acting as the leader they believe others want) and radically changing their approach.  This is unsustainable and consequently doesn’t last long which only goes to further harm any reputation building they are trying to undertake and leads instead to frustration or disillusionment from those around them.

New leaders often have pre-existing connections with other leaders, peers and some of the staff they work with.  Ideally, they want to leverage these positive connections to support them in their new position and to help accelerate their transition.   However, it is very unlikely that new leaders have strong relationships with everyone and can overestimate the strength of a relationship or over-rely on their reputation to establish credibility with peers and others.  There may be relationships that need forming, strengthening, redefining or repairing but new leaders rarely prioritise investment in these relationships and look at actions (quick wins) or outcomes as their first step and this type of behaviour can quickly alienate them from those they need most.

When a leader’s position changes relative to others, for example, when former peers become direct reports or former superiors are now peers, jealousy and resentment may manifest themselves and new leaders can find this difficult to deal with. Rather than manage the relationships with genuine honesty from the start with open and transparent communication (which is hard), some leaders are driven to try and prove themselves, becoming overzealous with their own decision making or delegation or, behaving in the opposite way, and simply distancing themselves completely from those they had historical relationships with.

Instead new leaders need to build relationships with superiors, peers, and members of their own leadership team.  They need to know how to tap the informal leaders lower in the organization for their knowledge and advice and have ways in which they can regularly conduct ongoing conversations with all levels of staff.  Instead of withdrawing inwardly, new leaders must be visible and build connections early on.

There are many obstacles to overcome for a new leader.  Key challenges include understanding their role and expectations from others, gaining credibility with stakeholders and, as mentioned above, re-negotiating relationships and establishing influence with a new peer group.    They often need to get up to speed on information and acquire new knowledge quickly, seeing where their strengths will be of benefit whilst identifying any gaps in expertise.

Clearly this can be a daunting prospect for any new leader which is why many overlook the fact that others are expecting them to demonstrate they deserve the job and that they are a strong leader.  New leaders forget to talk about themselves to those around them, explaining their leadership style – what people will see and what they won’t.  They focus too much on “what” they are going to do as a new leader and forget to tell people around them “how” they will lead.   Vulnerability builds trust and for new leaders establishing trust from the start is going to establish a reputation and engage employees faster than any future vision or goal statement.

Understandably some new leaders are uncomfortable being vulnerable when they are first in position – at a time they are still being judged and people want to know they CAN do the job.  However, by confirming their leadership philosophy and personal approach and sharing where they need help as early as possible they can demonstrate both authentic and strong leadership behaviour at the time when people really need to see it.

I wish I could say that I followed these key areas myself but I didn’t and I don’t think I have ever met a new leader who isn’t driven to make a difference and get things done.   I personally always wanted to “fix” things and “add value” immediately.  I was driven to prove to myself (and others) that I am going to be great at this job.   I found out over the years that by taking the time to build relationships and make good connections quickly was as much of an investment in success as was delivering on business commitments.  Infact my leadership only became effective over time because I had balanced my time looking at “how” I lead as well as “what” we needed to achieve.

So, if you are thinking about taking on a new leadership role or you are indeed a new leader my advice is to take the time to get to know the people and how things work. You will gain much more engagement, support and respect and lose that “new” tag pretty quickly.