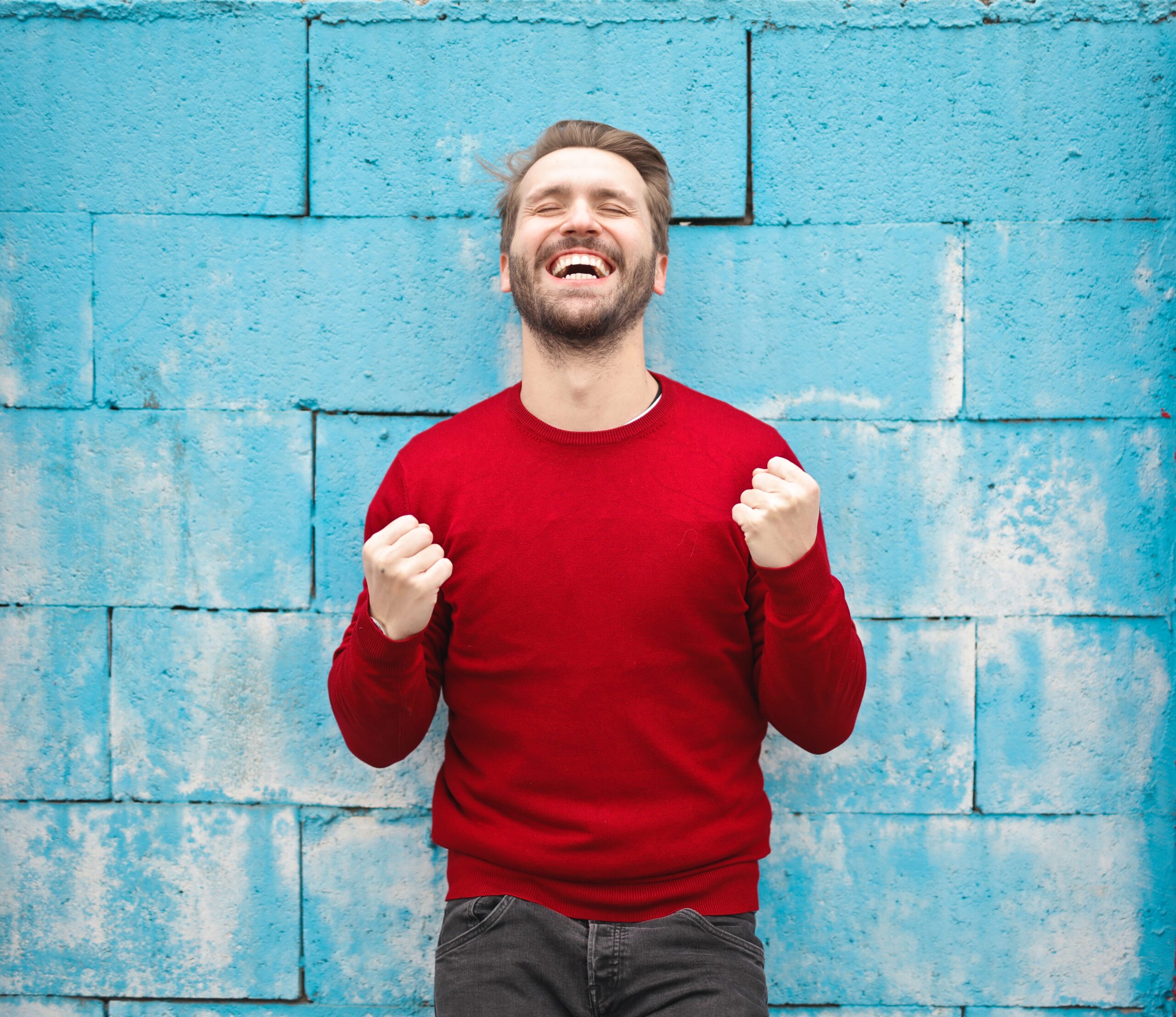 As I started to write about my new company – Anything Is Possible – I found myself drafting text for my future web site explaining that I want to motivate and inspire people to believe that indeed anything is possible. My focus was on convincing leaders and/or owners of small companies that if they spent time understanding the people that work for them, invested time in appreciating differences and diversity then they could build a fantastic team, deliver incredible results at the same time as motivating and inspiring others. My own words then made me think – what makes us do something or act in a particular way? I have now found myself a little confused as to whether it’s about being motivated or being inspired or indeed something else and thought this would be an ideal topic for a blog. So here we are. .

To me motivation is about having a desire, interest or drive to do something where as inspiration is more about something or someone stimulating our minds or emotions to a high level of feeling or activity. They are not the same but often confused. I am sure you will have your own definitions and thoughts when you think about what makes you act differently.

In 2012 I took part in my first triathlon (don’t panic I have only ever done 2). It was a slightly ridiculous thing for me to do as I like good food and wine in rather large quantities as my rounded physical appearance supports, I was not a strong swimmer, didn’t own a bike and absolutely hated running (still do). So what drove me to do it? Not only to sign up to take part but then to follow a training plan for 8 months so I was “ready”? This was a serious commitment and life style change.

Was I motivated to do it? Well I had no desire or interest to do it – I still can’t actually believe that it happened but I was being driven by something otherwise I would have just made a donation to charity in support of others taking part or done a Park Run or something less intimidating. So if I was driven then surely I must have been slightly motivated.

I was however massively inspired to do it (my feelings and emotions are exceptionally strong drivers for me). One of my friends discovered in late 2010 that she had a grade IV glioblastoma tumour. Following her diagnosis she managed over £40,000 fundraising on her own for various brain tumour and cancer charities and indeed took part in the triathlon with me (just one of very many events for her for 2012). I was inspired by her – her attitude to life (live, love and laugh), her positive approach not only to her own situation but way beyond that and her fantastic perspective on life. So without question she was inspirational. With her by my side I did indeed believe anything was possible (that was pretty key in a freezing lake trust me)!

Fortunately for me fear kicked in at the start of 2012 and became my motivational driver and I started to swim and then I started occasionally to cycle to work – I consistently avoided running and only did it under duress. As a consequence my fitness became more visible to those I worked with and they asked me what I was doing. After recovering from the laughter of the thought of me actually being crazy enough to take on a triathlon (I told you it was very out of character) people said I inspired them! Isn’t that madness that my efforts were because of one person inspiring me and in turn others were inspired by what they saw me doing? That translates to inspirational leadership too – if a leader inspires a group of managers and they in turn inspire their direct reports or teams then the action of one person translates to an effect for many.

So for me personal values (e.g. if I say I am doing something I will do it) play an essential part – after all they are what make us who we are and therefore what we do. So if you don’t feel motivated or no one around you inspires you then take a look inside yourself and think about your own values because trust me that will help you do what you want or need to do.

Last year I did my second (and last!) Blenheim triathlon. My friend had lost her battle in 2013 but friends of hers took on the challenge (some for the first time) in her memory. She inspired us even without being present – that has to be the legacy a leader would want to ultimately achieve. To be able to move on from people to new places or watch them develop into new roles in different departments or companies and still are able to stimulate minds or emotions of those that they have worked with so they continue to believe in themselves and move forward. This year in 2015 two friends of mine took on Blenheim because they said I had inspired them (if I could do it twice they could do it)….. the chain of inspiration continues

I guess for me I can be motivated to do somethings and my own values will ensure I try my best and do those things well. But to take on something bigger, the unknown, the impossible then I need to find an inspiration and mine will always lay with “someone” not something. Your inspirations can be anyone – you may not even know them but take the time to think about who inspires you and you may well find that extra drive or motivation you were looking for.